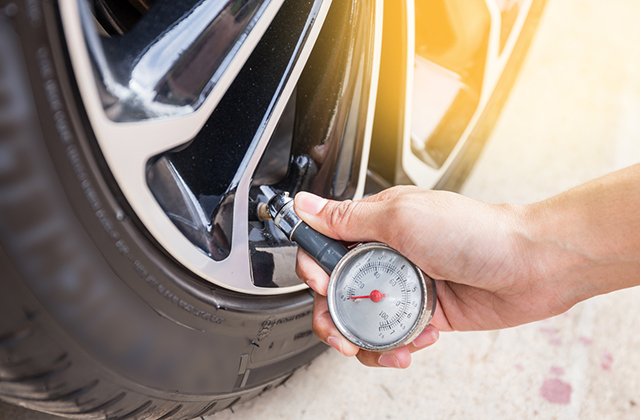 James Bond, the name is enough to glitter the eyes of children and vulnerable persons suffering from the exploitation of cruel people. Where the name of James Bond is considered as the strength of weaker and poor people, on the other side his name is not less than a synonym of fear for people who threaten the deprived people from their terror. The actual birth date of the Bond is although not known exactly, but it is speculated that his name for first time originated in front of world back in 1953 and since then he became an icon for every person.

Craze of people towards Bond can be understood from the fact that despite of being a fictitious character people consider him as living person and expect him to come and protect them from problems. According to stories, he is appointed in British Secret Service working as spy and is always equipped with technically developed gadgets, prefers to live in style and loves to drive luxurious cars. Going through his passion towards expensive and stylish cars, he has a huge collection of cars parked in his garage including Aston Martin, Cello Case etc. Despite of being aesthetic, all these cars bestow supercharged engines, embellished with high defined weapons that are capable to recognize any risk revolving around Bond.

An interesting fact about James Bond is that although he is a fictitious novel character which further emerged as a hero of various movies and video games, the personality of Bond has ruled over the hearts of people of all age groups. He has become the part of every body’s life and people keenly wait for him and are curious to know about every little factor associated with their super hero. Below is the list of some of the iconic cars which are found in the fleet of cars that are owned by James Bond.

Aston Martin DB 10: Aston Martin cars often referred as Bond Cars have been an integral part of James Bond movies. The DB 10 is the latest infant from Aston Martin family which was driven by super spy in his latest movie SPECTRE released in November, 2015.

Aston Martin DB S: The car made its appearance in movie On Her Majesty’s Secret Service. An interesting feature offered in this stylish vehicle was sniper rifle placed in the glovebox of car.

Aston Martin V 12 Vangquish: This car can be said as replica of Bond, because as in the span of second he disappears from the eyes of his enemies keeping their eyes still. Similarly, this car also disappears without leaving any marks of its presence.

Aston Martin V8 Vantage Volante: This car is blessed with features like rocket propulsion, spiked tires, self-destruct mechanism, side skis, convertible roof and many more all which are developed to satisfy varied needs of James Bond.

Aston Martin DS SV 12: The interesting thing about the Aston Martin DS SV 12 was that it did not have any technically advanced gadget mounted on it, but it had medical instruments which were helpful in protecting the life of Bond in movies Casino Royale and Quantum of Solace.

Apart from Aston Martin, cars from British car maker Bentley have been also driven by James Bond in different movies.

Bentley Mark VI: The car made its appearance in last scene of movie Moonraker. The eye-catching and spectacular view of this luxury car was its dual colored leather upholstery developed with perfect mix of grey and dark blue color.

Bentley 4.5 litre: This is one of the common cars driven by Bond in movies including Live and Let Die, Casino Royale and Moonraker.

The above mentioned cars are not an end of car hierarchy driven by James Bond, there are few to mark their presence in list.

BMW Z Series: There were two cars representing the Z-Series which were named as Z3 and Z8. The features offered in Z3 were convertible with stinger missiles along with self destruct system. Whereas the Z8 was the advanced version of its predecessor and could be changed into helicopter with brush cutter.

Lotus Esprit S1: The car was armed with exclusive features like missiles, mines, torpedoes studded on front grille, cement cannons, and black dye. It was showcased in movie The Spy Who Love Me.

Lotus Turbo Esprit: Although it carried the same features as offered in Esprit S1, but it lacked the features like easy to drive inside the water. But, still it was offered with indispensable safety features that were helpful to protect Bond from kind of unexpected attack.

The cars listed above are just few names which reflect the interest of Bond towards stylish, luxurious, and protective cars. Besides, there are various cars which are parked at the garage of James Bond.

James Bond is the iconic name not only in the entertainment industry, but also in the field of luxury cars. Last year, in Spectre movie, Aston Martin unveiled a new car in India and Global named DB 10 which is also driven by the Bond.